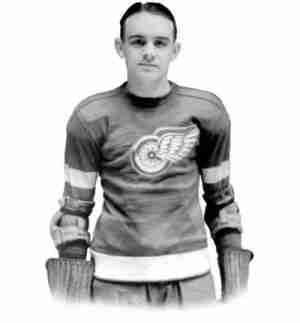 The second inductee from the “Veterans” Category is even more suspicious than the first. Herbie Lewis had proven to be a decent forward for the Detroit franchise in the 1930’s, but did he do anything that was really of Hall of Fame note? He was part of two Stanley Cup winning teams, and was a very good post season performer, but realistically Lewis is a candidate for the “Hall of Very Good” and not a “Hall of Fame”.