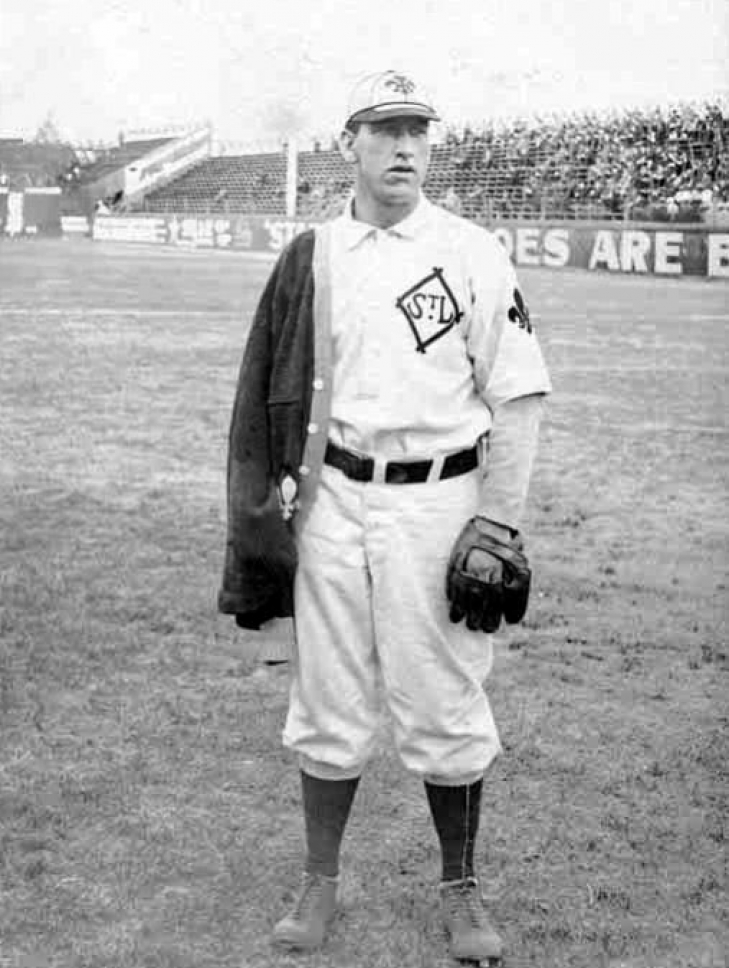 Harry Howell was traded from the New York Highlanders to the St. Louis Browns for the 1904 Season, and while he lost more games than he won, the Browns were not that good.  Howell was a starter for five seasons, and he had three years where he had an ERA under 2.00, and in all of those years, his WHIP was under 1.100.  In four of those years, he was in the top ten in ERA, despite his losing record. 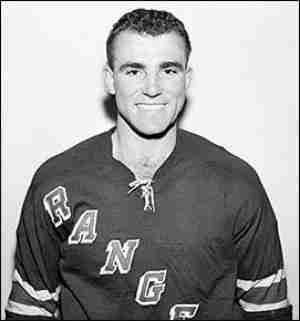 A very good Defenceman who knew how to control his end of the ice expertly, Harry Howell won the Norris Trophy in 1967 (the last before Bobby Orr dominated the award) and was named a First Team All Star that year. Although, he was never named to another Post Season team, he was good enough to have played in seven All Star contests. Howell was known for his leadership and durability. At the time of his retirement, Howell played in more games in the NHL than any other Defenceman. Sadly, he was saddled the bulk of his career with mediocre teams (mostly for the Rangers) and never really sniffed the Stanley Cup, but he was honored properly by New York for his accomplishments there.
Subscribe to this RSS feed