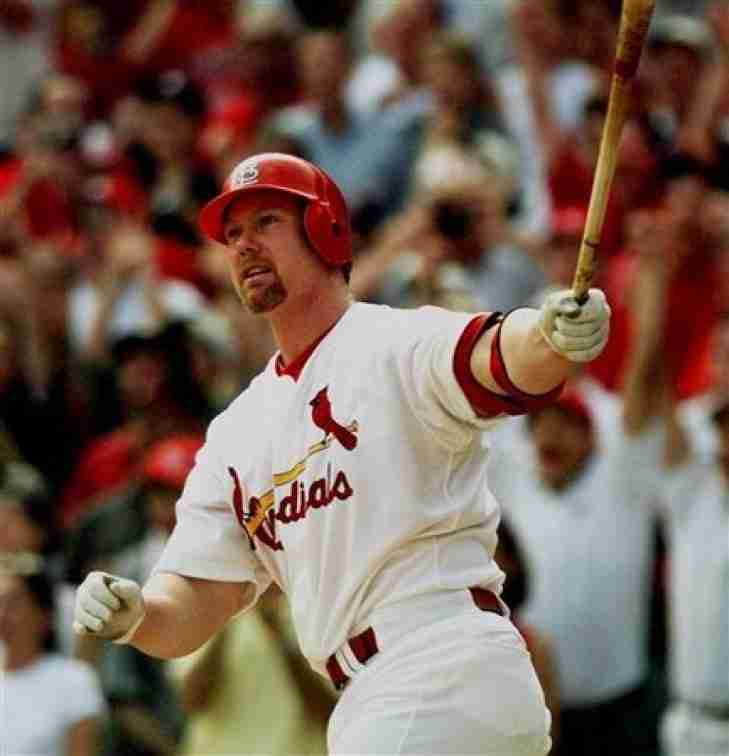 The Today’s Game Ballot is designed to focus on more contemporary players, many of which have dropped off the ballot in recent years.

10 men have been chosen for this ballot:

Harold Baines: Ranked #40 on Notinhalloffame.com.  Baines blasted 384 Home Runs and 1,628 RBIs over a career that was mostly spent as a Designated Hitter.  Baines is known mostly for his work with the Chicago White Sox and is a six time All Star.

Albert Belle: Ranked #51 on Notinhalloffame.com.  Belle finished in the top three in American League MVP voting three times and is a five time All Star and five time Silver Slugger.  He was on the ballot for two years.

Will Clark: Ranked #61 on Notinhalloffame.com.  Clark is a six time All Star with four top five National League MVP finishes.  He led the NL in bWAR in 1989 and won the NLCS MVP that same year.

Orel Hershiser: Ranked #79 on Notinhalloffamecom.  Hershiser would win the Cy Young, MVP and World Series in 1988.  Three times he would lead the NL in bWAR for Pitchers.

Mark McGwire: Ranked #15 on Notinhalloffame.com.  McGwire is a member of the 500 Home Run Club and is a 12 Time All Star.

John Schuerholz: The First General Manager to win the World Series in both leagues, Kansas City in 1985 and Atlanta in 1995.

The focus for many is on McGwire who just left the ballot after ten years and never finished above 25 percent on the ballot.

The 16 man Modern Baseball Committee will be meeting on December 5 on the winter meetings.  To be inducted, a candidate require 75% of the vote. 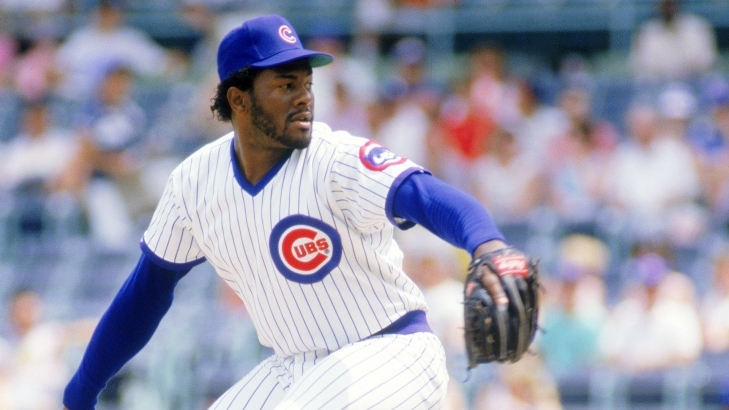 The nominees include six former players, three managers and an owner.

Let’s take a look at the nominees!

Harold Baines: A six time All Star, Baines was an elite Designated Hitter who had 384 Home Runs and had 2,866 Hits over his career. Baines played 14 of 22 his seasons with the Chicago White Sox and he also spent time with Baltimore, Oakland, Texas and Cleveland. He is ranked #39 on Notinhalloffame.com.

Albert Belle: Belle was one of the most feared power hitters for a time and he would blast 381 Home Runs and he would lead the American League in that category in 1995. The five time All Star was a three time RBI leader and he was in the top three in AL voting three years in a row (1994-96). Belle played for Cleveland, the Chicago White Sox and Baltimore. He is ranked #56 on Notinhalloffame.com.

Joe Carter: Carter smacked 396 Home Runs but it was one that he hit in Game 6 to win the World Series for the Toronto Blue Jays that he will always be remembered most for. He was a six time all star who also played for the Chicago Cubs, Cleveland Indians, San Diego Padres, Baltimore Orioles and San Francisco Giants. He is not ranked on Notinhalloffame.com.

Will Clark: Clark was best known for his hitting prowess as a member of the San Francisco Giants where he would have four top five finishes in American League MVP voting. Clark retired with a .303 Batting Average with 284 Home Runs. He also played for Texas, Baltimore and St. Louis. He is ranked #58 on Notinhalloffame.com.

Orel Hershiser: The long time Los Angeles Dodger won the Cy Young in 1988 and was in the top four in voting three times. He was a three time All Star who won 204 Games and he also played for Cleveland, San Francisco and the New York Mets. He would be the MVP in the Dodgers 1988 World Series win and would later be the ALCS MVP for Cleveland in 1995. He is ranked #75 on Notinhalloffame.com.

Davey Johnson: Johnson helmed the New York Mets to the 1986 World Series and he was a two time Manager of the Year. He compiled a 1,372 and 1,071 record over stints with New York, Cincinnati, Baltimore, the Los Angeles Dodgers and Washington.

Charlie Manuel: Manuel would take the Philadelphia Phillies to back-to-back World Series appearances winning the first one in 2008. Manuel won an even 1,000 Games against 826 losses and he also managed the Cleveland Indians over his career.

Lou Piniella: Piniella was a pretty good player in his own right who played 20 years as a player but he is nominated here for his work as a Manager. He was a three time Manager of the Year who took the Cincinnati Reds to a surprise World Series win 1990. He also managed the New York Yankees, Seattle Mariners, Tampa Bay Devil Rays and the Chicago Cubs and he had a 1,835 and 1,713 record.

Lee Smith: Smith at one time was the all-time leader in Saves (with 478) and he was a seven time All Star who played for Chicago Cubs, Boston, St. Louis, the New York Yankees, Baltimore, California, Cincinnati and Montreal. He is ranked #35 on Notinhalloffame.com.

George Steinbrenner: The iconic and late owner of the New York Yankees was certainly hands on and wanted to win and as an owner the Yankees would win seven times.

Voting will take place on December 9 at the Winter Meetings in Las Vegas. 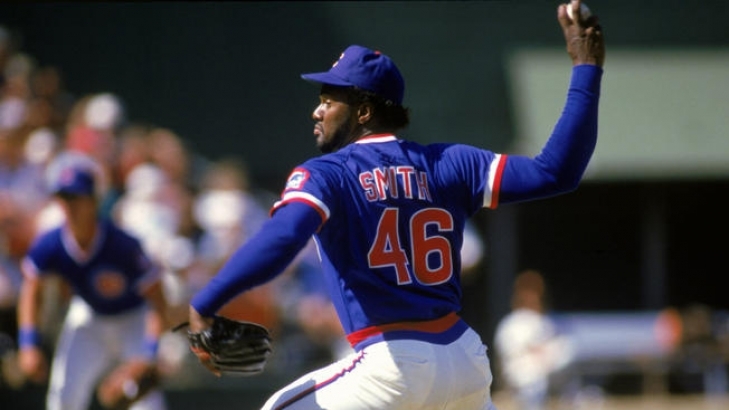 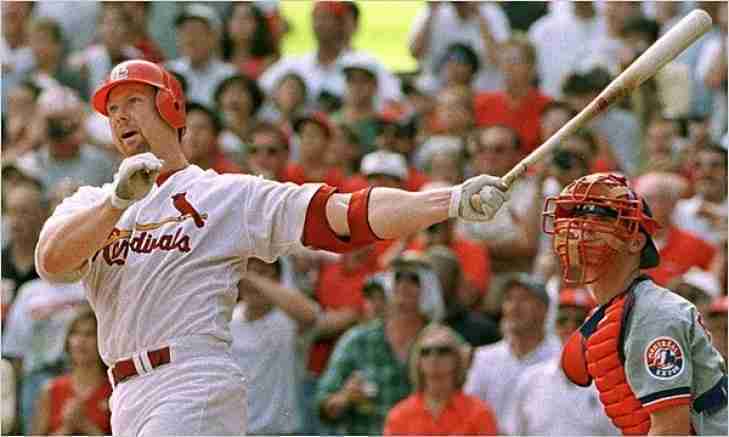 With the second revamping of its veterans committee structure in the last six years, the Baseball Hall of Fame seems ready to address the twin challenges of the logjam on the writers' ballot and of an evaluation process that until now has given scant attention to candidates from the last few decades of the game. 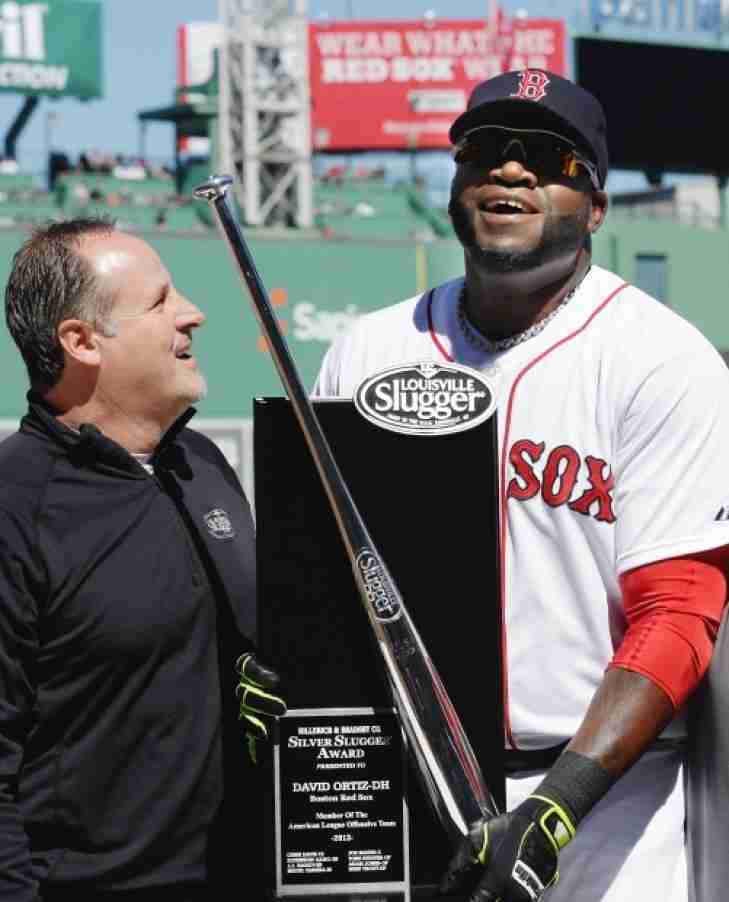