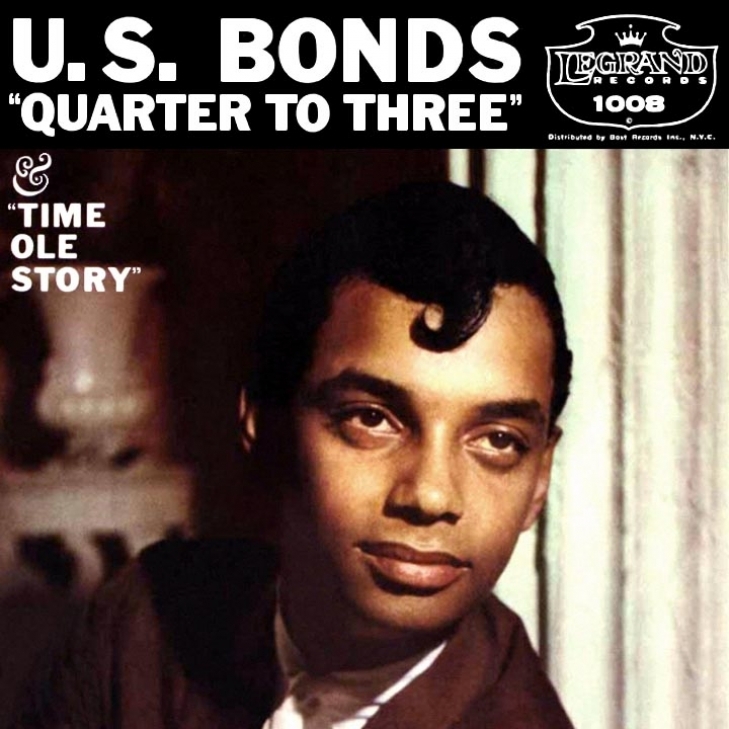 It’s funny that the best chance Gary “U.S.” Bonds has to get into the Hall may be based on his relationship and de facto endorsement from Bruce Springsteen. Should Bonds do get in; he does have sufficient merit based on his early 60’s work that was the precursor to Frat Rock. His brief run though may not have been spectacular enough to get him in the Hall despite how strong is endorsements are.

Should Gary “U.S.” Bonds be in the Hall of Fame?