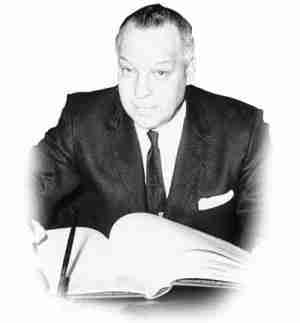 Frank Dilio served as the President of the Quebec Amateur Hockey Association for twenty years. During that tenure, he also was the Secretary of that organization for half of that time and was also the official scorer for the Quebec Senior Hockey League for a period of time. Dilio’s entire professional career was dedicated to growing the sport in the French Canadian province which made it a worthy induction.
Subscribe to this RSS feed