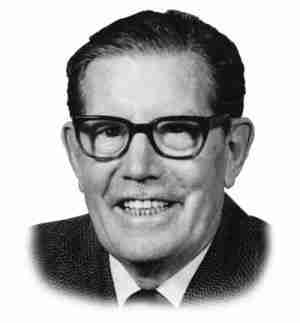 A dedicated administrator to Amateur Hockey in Ontario, Frank Buckland worked his way into the Ontario Hockey Association and would serve a two year term as its President. He would also be the organization’s treasurer for a fifteen year span and was considered one of the most efficient executives they ever had. As the OHA has always been a big part of the growth of Hockey, it is not hard to understand why any beloved executive of that association would get a look from the Hockey Hall of Fame.