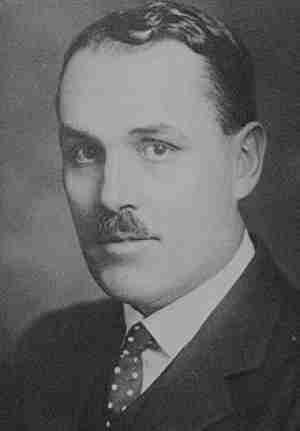 Many members of the 1920’s Ottawa Senators are in the Hockey Hall of Fame, so it should not be a large surprise that the owner of that team, Frank Ahearn was also inducted. His love of the game and ability to assemble winning rosters gave pride to the hockey mad capital of Canada. Ahearn tried to keep his team afloat in the 30’s, but due to the Great Depression and the small size of Ottawa, he was unable to keep the team alive.