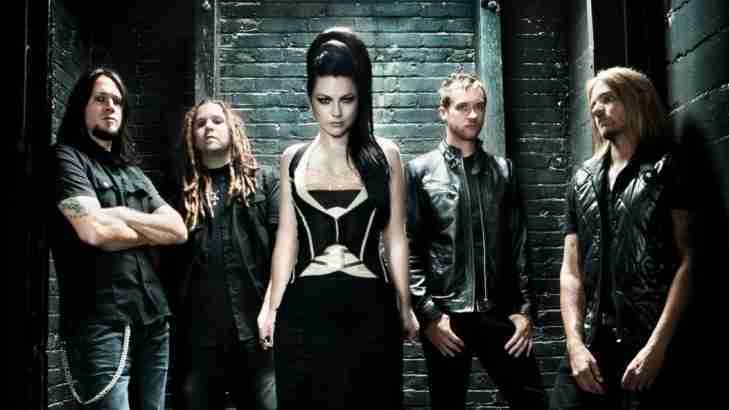 Blending Pop, Rock and a Gothic look, Evanescence took the musical world by storm in 2003. There was nowhere you could go where you would not hear their monster smash, “Bring Me to Life”. The band was pegged by some as future long term superstars, but as of this writing that has not happened. They may still be able to churn out more hits as they are a relatively young band but they do not have a catalogue that screams Hall of Fame at this time.