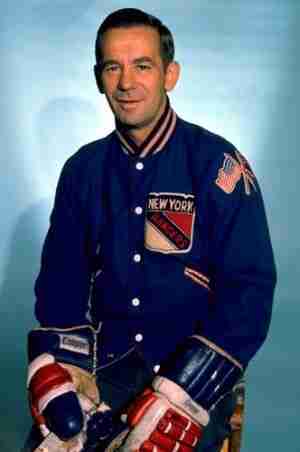 A former backup NHL Goaltender (he played in 95 games), Emile Francis played in the minors before moving on to coaching. Francis would work his way to the New York Rangers system and eventually took over the helm for New York and coached that team to their best record in decades. He would also take over as the team’s General Manager and would follow suit with the same role for the St. Louis Blues, turning them into a serious contender. As respected as Francis was as a Coach and a GM, it should be noted that he never won a Stanley Cup in those roles. Should he not have won at least one, before he got selected to the Hall of Fame, as building a Stanley Cup contender in large and mid-size markets is not as hard as doing it in a smaller one? Just a thought.