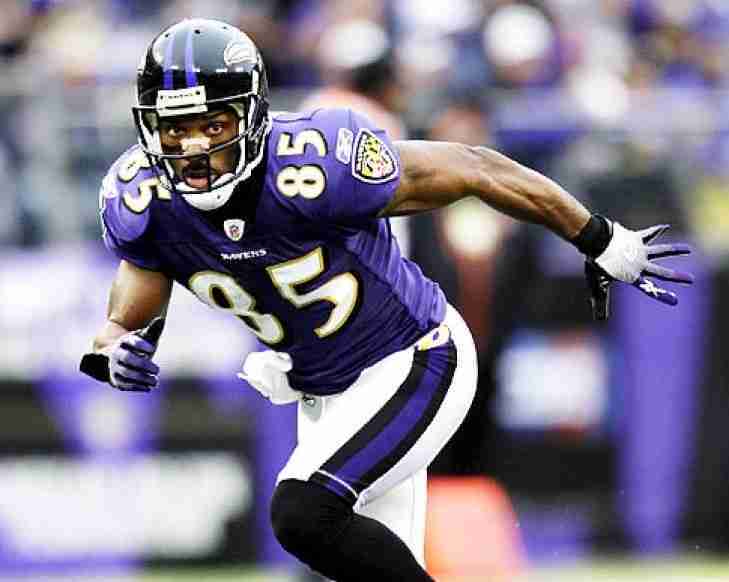 While Derrick Mason was not a member of any Baltimore Raven Super Bowl-winning team, nor did he make the Pro Bowl in Baltimore (though he did in Tennessee twice) he was a very good Wide Receiver and was a primary target for Joe Flacco. Mason would amass close to 6,000 Yards Receiving in Baltimore and currently holds the record for the most Receptions in a season for a Raven with 103 in 2007.
Subscribe to this RSS feed