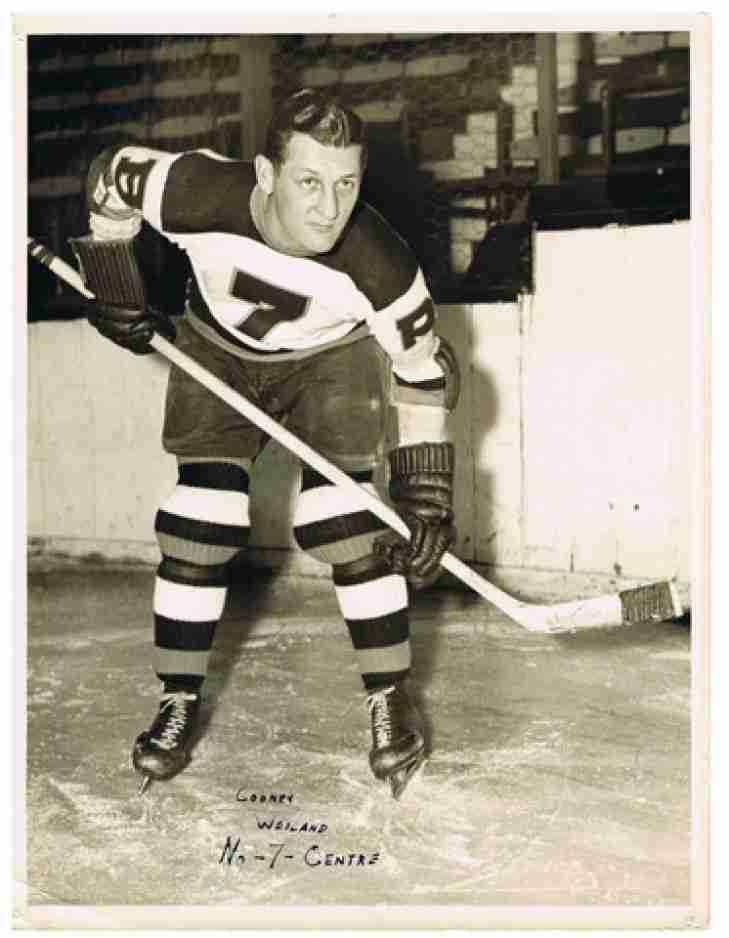 The first season that saw forward passing allowed in the National Hockey League was by far and away the best of Cooney Weiland’s career.  In that, his sophomore campaign in hockey, Weiland led the NHL in scoring with 43 Goals 73 Points and destroyed Howie Morenz’ record of 51.  That season he would also win his first Stanley Cup. 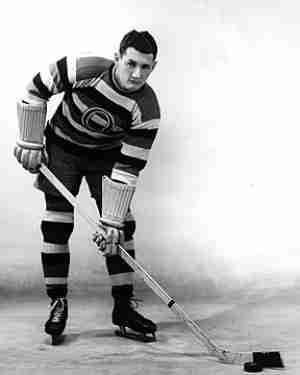 There is something about this induction that bothers us. Ralph “Cooney” Weiland shattered the single season points record that Howie Morenz set earlier, and simultaneously won the goals title in the 1929-30 season. This was the first NHL campaign where the forward pass was legal and Weiland along with linemates Dit Clapper and Dutch Gainor took advantage of the new rule with expert positioning.