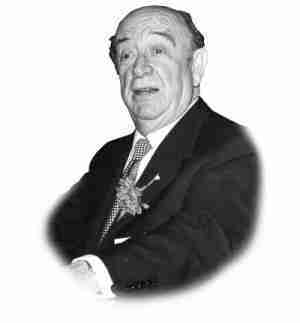 Bunny Ahearne was born in Ireland, and spent most of his adult life in Great Britain; a strange pedigree for a Hockey Hall of Fame inductee. Ahearne worked for the British Ice Hockey Association (yes there is one) and managed the team that shockingly won the Olympic Gold over Canada in 1936. He would later serve in various capacities for the IIHF and was a big part in bringing Canada and the United States to become active members of the organization. This induction is great for showing the Hall wanted to truly honor the International aspect of the game, but this may not be the best overall choice to do so.