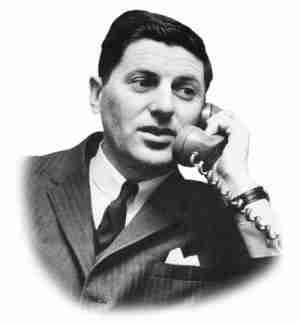 The amount of roles that Brian O’Neill seemed to have in the National Hockey League was staggering. He became the Director of Administration in 1966 and helped to oversee the 1967 Expansion and prepared the expanded schedule. O’Neill would later become an Executive Director and helped with the continued expansion.   After the retirement of Clarence Campbell, he was named the Executive Vice President and took over the unenviable task of player discipline. He represented the NHL in Europe, which became an expanding task as the Europeans gradually entered the league. O’Neill would also preside over the Supplementary, Waiver and Expansion drafts and subsequently was members of other NHL committees. For all of his work in all of the lines of work with the National Hockey League, this man who is largely anonymous to hockey fans belongs in the Hall of Fame.