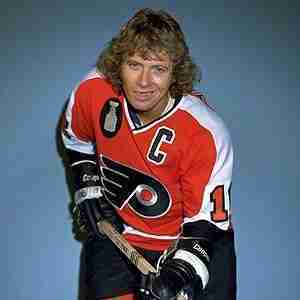 A severe diabetic, many thought for certain that Bobby Clarke would not have much of a career in the National Hockey League. Clarke won the Bill Masteron Trophy in 1972 for his perseverance in becoming a star for the Philadelphia Flyers. Often though, the awarding of the Masterton Trophy usually caps a career; for Bobby Clarke it was just the beginning.