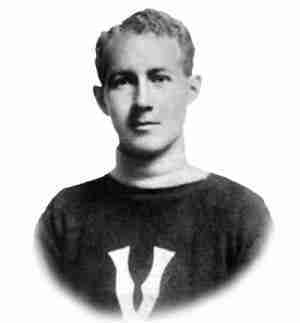 A career player with the Montreal Victorias, Blair Russel was a star Left Wing who helped the Montreal Victorias defend the Stanley Cup at the turn of the century. Russel averaged multiple goals per game for the Victorias and was a stalwart for the team in an era where player movement was actually more common than today. Russel resisted all offers to turn professional, and retired in 1909 though he likely could have continued to play and be effective.