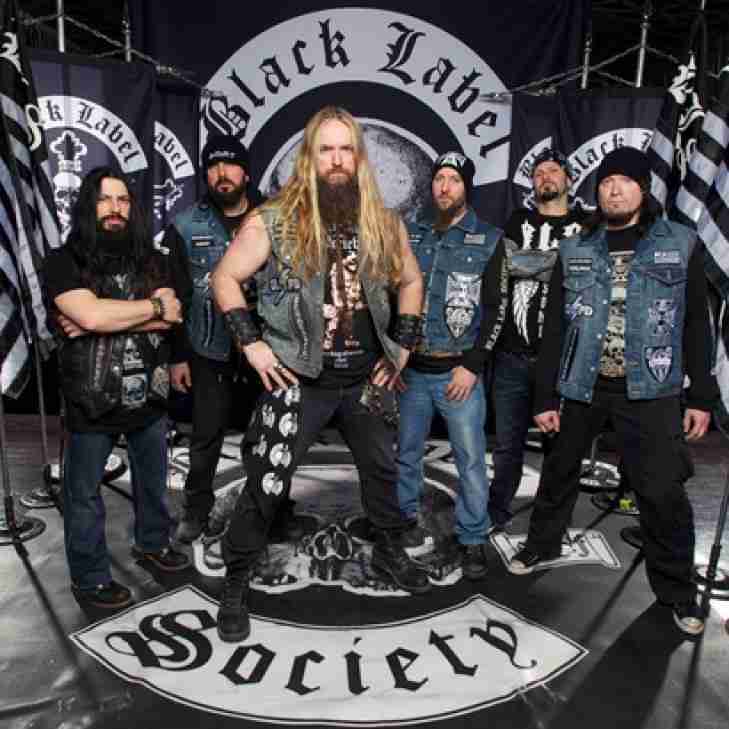 The Zakk Wylde led Black Label Society has one major intangible: Zakk Wylde.   Wylde is beloved in Metal circles and as such, his project automatically gained him an automatic fan base. However, as watchers of the Rock and Roll Hall of Fame are very much aware that the musical genre of Heavy Metal is not exactly respected by them, and as such we don’t see any real chance for the Black Label Society to enter the Hall; despite the Zakk Wylde effect.