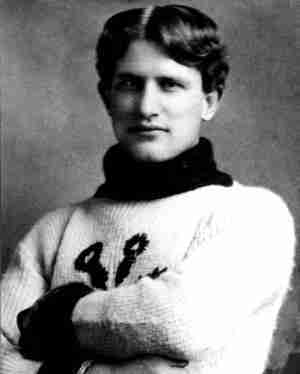 The top goal scoring Centre for the Rat Portage/Kenora Thistles, Billy McGimsie averaged nearly three goals a game for his small town club. He spent his entire six year career there and was a large part of the team winning their lone Stanley Cup in 1907. The Thistles story is a good one, and McGimsie was a top player there, but does this team have too much love from the Hockey Hall of Fame?