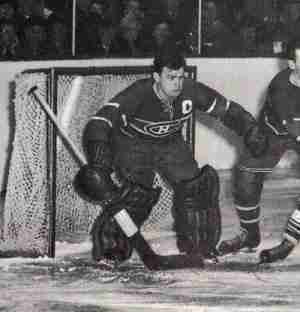 Bill Durnan may have only played seven seasons in the National Hockey League, but his vast accomplishments were impossible to ignore. In six of his seven years, Durnan won the Vezina Trophy and was a First Team All Star. He would also backstop the Habs to the Stanley Cup twice. Had Bill Durnan entered the league sooner (he did not enter until he was 28, content to retain his amateur status) and not retired early (he retired at the age of 35, while still on top), it is possible that he might be considered among the best Goalies of all time. As such, he is the best Goalie that time seems to have forgotten.