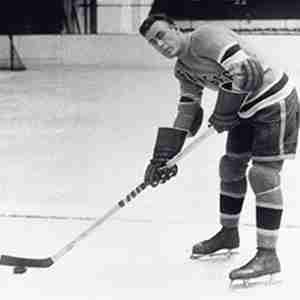 Rightfully called the “First Ranger” (as he was the first player signed by New York, and their first captain), Bill Cook was a three time goal scoring champion in the National Hockey League and a three time post season First Team All Star. More importantly, he brought the Stanley Cup to Broadway twice in his tenure there. As the leader of the “Bread Line” with his brother, Bun Cook and Frank Boucher they terrorized the defenses of the NHL for years. It cannot be argued that Bill Cook is a fine addition to the Hall.