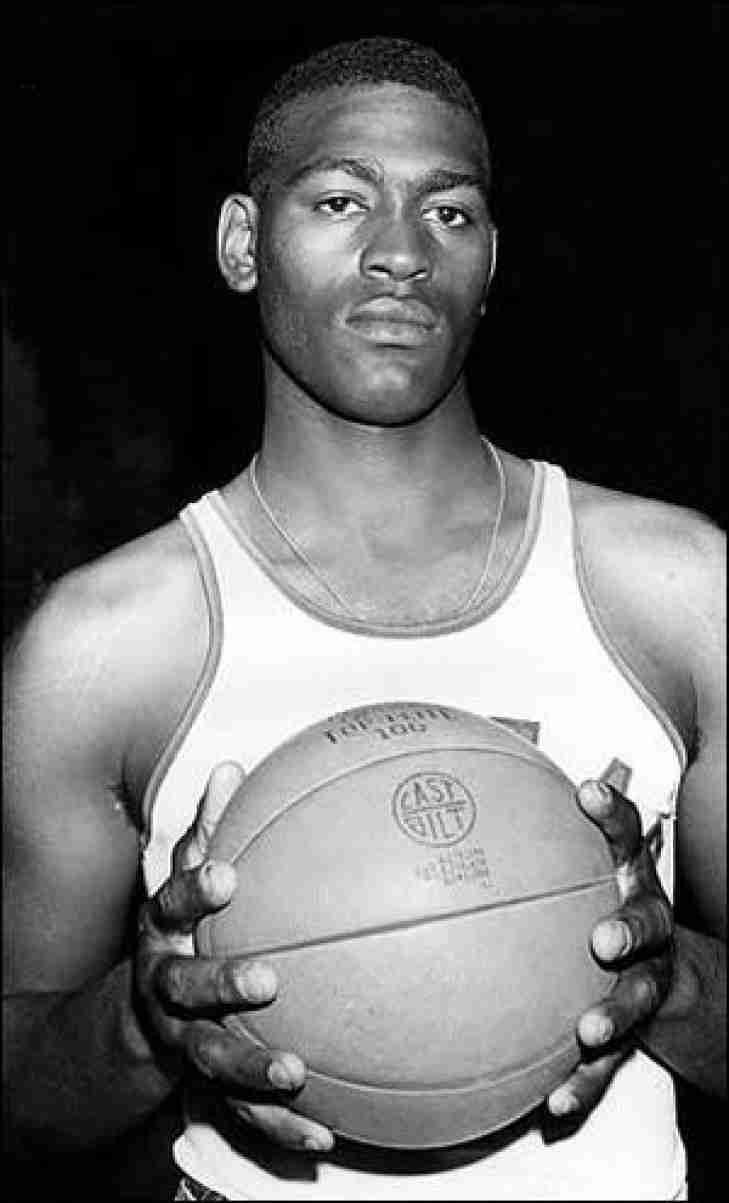 Although Bill Bridges was considered undersized for his position (he was only 6’ 6’) he was a tenacious rebounder, especially during his time with the Hawks.  With the exception of his first two seasons, the former Kansas Jayhawk would average a double double, finishing in the top eight in Rebounds per Game six times as a Hawk.  The three time All Star would also be chosen for two Second Team Defensive squads.
Subscribe to this RSS feed