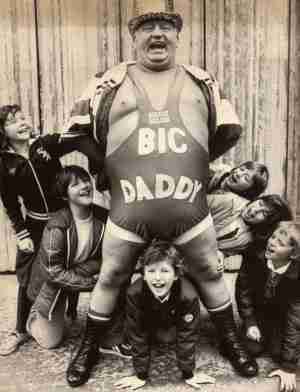 There are really two careers of Shirley Crabtree, the first where he was a giant chested heel who taunted the crowd with his strength and good looks. He did well, but it paled to what he did after his near decade sabbatical from the business. He returned with the same gigantic chest, though his midsection was considerably large too. He developed the “Big Daddy” character, which again began as a heel, emerged as the most beloved wrestler in the British Isles. He had found superstardom in his 40’s, and though his moveset was basic, it was incredibly over, and he owned the country. Should the WWE Hall of Fame ever feel the desire to indict a British Legend, this is an excellent choice.