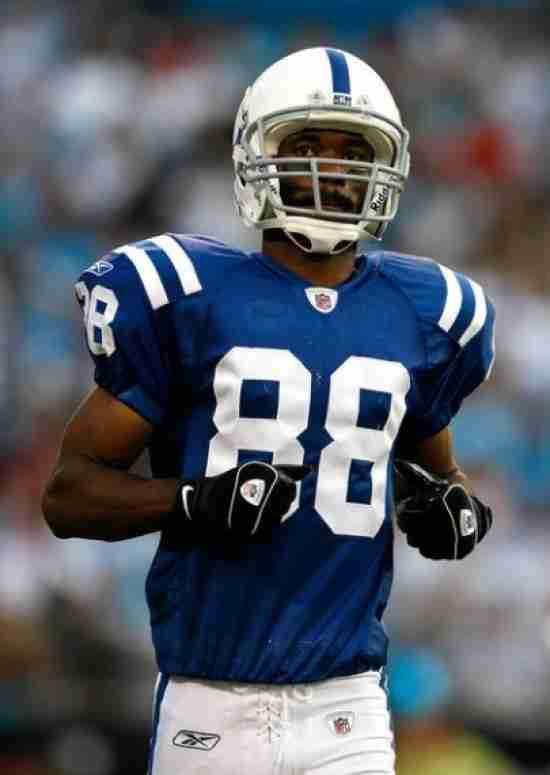 29 Feb
2016
Not in Hall of Fame
Last month, regular contributor, Spheniscus and I debated the Hall of Fame merits of those who were on the Baseball Hall of Fame ballot.

Now that the Baseball Hall of Fame Class of 2016 has announced their class has done the same.  We were hopeful to do this prior to the announcement of the actual inductees, but life, as it often does simply got in the way!
Saying that, we felt it was worth our time to take a look at the 2016 Nominees and debate whether they should have gotten in (or not) and look to the future of the Pro Football Hall of Fame.

Chairman:  I couldn’t believe that it took Marvin Harrison three years to get inducted.  He has the stats.  He has the Super Bowl Ring.  He has the consistency.  I know there was a logjam, but it isn’t supposed to be based on seniority but on who was the best eligible.  Harrison should have been inducted two years ago ahead of Andre Reed and Tim Brown.

Spheniscus:  If he didn’t have the gun incident, he very well may have been. Although the last two years they have been clearing the logjam at receiver. First Andre Reed in 2014, then Tim Brown last year. This year we had Harrison up against T.O. And no gun incident was going to make him look worse than the opinion many sportswriters have of Mr. Owens.

We will be inducting one Colt after another coming up here. The weaselly Bill Polian got in last year. And I was surprised that two Colts got in this year with both Harrison and Dungy. I figured that Dungy would have to wait another year, particularly since he is so incredibly overrated as a coach. James will be getting in next year.

Chairman:  That is a very likely domino.  Could you see a fifth in Isaac Bruce?  By then he would be a finalist and I would expect for at least a couple of years.

Still, it bothered me Harrison got passed over for Reed and Brown, not because the latter two aren’t worthy, but because Harrison was the better player and they went with duration as opposed to the overall best resume.

I would have been furious had Harrison got snubbed again and I say this as no fan of the Indianapolis Colts.

Spheniscus: There was no way he wasn’t getting in this year. Particularly when voters have to balance the generally reserved and respectful of the media Harrison vs. the brash and loud mouthed T.O.

Old white guys being old white guys, they are much more likely to go with the more likeable guy. The voters made themselves feel better about making T.O. wait by putting Harrison in.

Plus there is the additional Feel Good story of Harrison getting in and announced at as part of Manning’s likely last game. And that is exactly what happened. Particularly with Manning winning the game.

Chairman:  And now we have Harrison benefitting from the very thing that kept him out his first two years.  If they go completely on statistical performance (which some argue that is all that matters), Owens is better than Harrison, but the prevailing belief was that it was Marvin’s “turn”.

Still, I am very happy for Marvin.  I just wish it was two years ago!

Spheniscus: Bottom line is that he is in now. And even the biggest Colts hater can’t argue that he deserves to be there. So the Wide Receiver backlog got a little clearer. Even if T.O. won’t be the next guy getting in.

Chairman:  Hmmm…I want to hear more about that one when we discuss Owens further.

Final thought, James is the next Colt to join him?

Spheniscus: Yes. James will be joining him. And probably Jeff Saturday, Reggie Wayne, Dwight Freeney, Bob Sanders, and of course Peyton. Basically every Colt ever. The Colts teams that the Patriots dominated will have twice the number of Hall of Famers as the Patriots. Don’t get me started on this.
Last modified on Saturday, 03 December 2016 17:51
Tagged under
Tweet