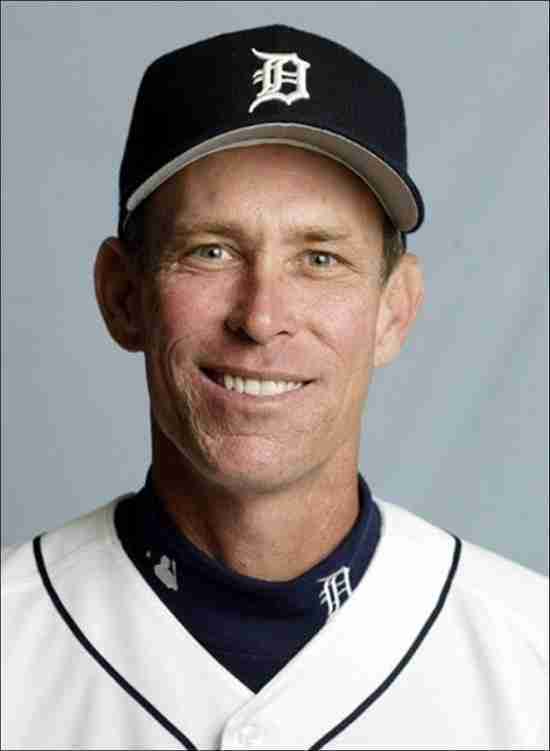 Is it the same debate?

Okay, it can’t be, as just because Whitaker got screwed by not making it off of the first ballot and we are entering the fifteenth year, but they will have something in common.  Neither are going to get there through traditional means.

Trammell had a quarter of the vote last year, but it was way down from his peak at over 36 in 2012 and it is such a shame as he is a Hall of Famer from every metric I can come up with.  Rather than regurgitate stats (though I will later), that show him as a Hall of Famer, I ask this:

If Cal Ripken Jr. never existed, or played third base, is Trammell already in?

Spheniscus: Yes. This is the Andre Tippett syndrome all over again that I talked about in the Tim Rainessection. To a certain extent Barry Larkin had the same issue with Ozzie Smith. Larkin just had the advantage of being much younger than Smith, so eventually his greatness shone through once Ozzie flipped his way into retirement. Trammell is older than Ripken and never got that shot.

The biggest issue with Trammell is that his stat line per 162 games looks like this:


You know what other contemporary AL East player who started his career at shortstop before moving to third base stat line that looks like? No, not Ripken. It is almost perfectly John Valentin’s per 162 average. And no one thinks that John Valentin is getting into the Hall, even with his unassisted triple play. Heck he never made a ballot.

Don’t believe me that on paper he is John Valentin? Check for yourself…

Now Trammell played 9 more years and had more “down years” to drag the number down. Plus their JAWS scores are clearly different. Trammell is #11 all time in JAWS for a shortstop and Valentin is #53. Also notable is that the only guys ahead of Trammell who aren’t in the Hall are the active Alex Rodriguez and the would-be on his 100th year of eligibility if they had a Hall when he retired Bill Dahlen. And the guy directly behind him is St. Jeter himself (hallowed be his name). And the next five guys under him are all in the Hall. But look at that stat line again. Does that scream anywhere near the Hall to you? Because it looks kinda ugly when it stands on its own.

Chairman: Ouch.  I can’t say John Valentin is a name I thought we would talk about during this, but I still have time to crowbar Shannon Stewart, Ernie Whitt and Dave Stieb into one of these.

You’re right, that 162 Game average is not that impressive, but I have always been one to look at what the player did when he was in his prime, and while you can say he compiled his way to a high bWAR, he did finish in the top ten in WAR for position players six times while actually winning that category once.  He is still in the top fifty all-time in defensive bWAR and is hanging on to the top ten overall in bWAR for position players.

I don’t think that his stat line would measure up with a lot of the shortstops of today, but in his era, and for his position he squeaks in to me.

What I can’t figure out is how he doesn’t get more play for spending his entire career with a major market (Detroit), winning a World Series and appearing in this:

Spheniscus: The only thing that clip was missing was some wayyyy too tight shorts.

Funny thing is that I agree with you. Trammell is one of the 15 guys I would vote for and actually would get one of my 10 votes this year. I couldn’t believe that the stat line per 162 was so bad.

Do you realize that if Trammell doesn’t get in this year, which I am pretty secure in saying he won’t with how far he has to go, the only person associated with that legendary Tigers team who will be in the Hall is Sparky Anderson? Trammell, Lou Whitaker, Jack Morris, Howard Johnson, Chet Lemon, Darrell Evans, Kirk Gibson, Lance Parrish, Willie Hernandez, all shut out. Doesn’t that seem odd? Not a single Hall of Famer was playing for that team?

It is like the No Name Defense on the ’72 Dolphins. They crushed everyone, but it took until 2001, almost 30 years, before they decided someone should be in there and picked Nick Buoniconti to represent the whole defense. We’ve already had 30 years since the ’84 Tigers (I know, it makes me feel old too) and we are down to the same scenario. A Senior Committee is going to have to decide who, if anyone, from that team would be in the Hall. Trammell, Whitaker, and Morris are the best three candidates. But their being the best candidates hasn’t helped them so far.

So what does Trammell get for his final shot with the writers?

Chairman:  And not one of those guys (except for Morris) came close!  I remember when that World Series team started 35 and 5, and crushed the Padres in that World Series.  Hell, Sparky would have got in on just Cincinnati alone.

No matter.  My pretend vote that I would give won’t help him and he will finish with a sad high teen vote.  Far less than he deserves and that team in general.

Spheniscus: Yeah, I’ll give him 30 just because it is his last year on the ballot and people will give him a little extra bump. But that is still way below what he needs. He’ll have to wait to be brought in by a senior committee. Magnum would be gobsmacked. And you wouldn’t like Magnum when he’s gobsmacked.
Last modified on Thursday, 22 March 2018 15:08
Tagged under
Tweet