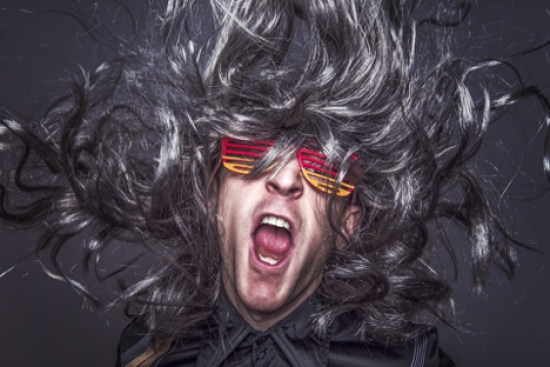 Rock n roll is always considered to be more of a lifestyle than a form of music. Rock stars are known to live in excesses. It's popularly romanticized as a life of excess drugs, sex and hedonism. Many rockers bend the rules and stretch it to the limit. Some survive, some become casualties. The golden era of rock n roll was probably the 60s with legendary bands like Led Zeppelin, The Beatles and The Doors pushing the limits both musically as well as in their own personal lives.

There are several sordid stories of overdosing on drugs and sometimes even endangering the lives of those around them. This kind of a lifestyle is something you can probably taste a slice of in Las Vegas with all its casinos and clubs. Although it's true that Las Vegas now does offer more than just gambling like this article says. But as we enter the era of hip hop and electronic music, it would be a good idea to look back and go through some of the greatest tragedies of rock n roll history.

There has probably never been a more famous band in the history of the world than The Beatles. It's a remarkable story how four young lads from Liverpool went on to confquer the world with their brilliant tunes and sharp songwriting. John Lennon was at one point considered to be almost god like. After quitting the The Beatles, Lennon pursued a solo career and went through a series of personal awakenings and changes. His wife Yoko Ono and he became activists and protested against a lot of decisions that the government was taking at that time. In 1980, John Lennon was shot dead outside his home by a crazed Beatles fan by the name of Mark Chapman. Chapman claims he was upset by claims that Lennon had made about The Beatles being more famous than Jesus. Chapman is still in jail and seeking parole according to this article.

Buddy Holly was an American singer-songwriter known for being an influential figure in the rock n roll scene of the 50s. He is known to be the first musician to come up with the traditional band format of two guitars, drums and bass. He had a very short career and yet his work managed to influence legends like Elvis Presley, Bob Dylan and Eric Clapton. In 1959, Buddy Holly died in a plane crash along with the rest of his band mates. The event was considered to be so tragic that Don McLean refers to it in his song American Pie saying it was the day that music died.

There are many more events that could make the list like the Lynyrd Skynyrd plane crash and Elvis Presley's death that changed the course of rock n roll forever.

More in this category: « NBA Players who retired too soon Hall of Fame no certainty for No.1 pick Burrow »