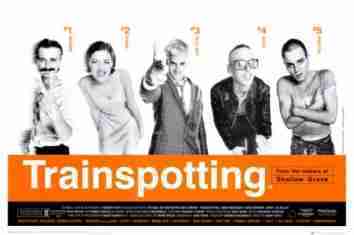 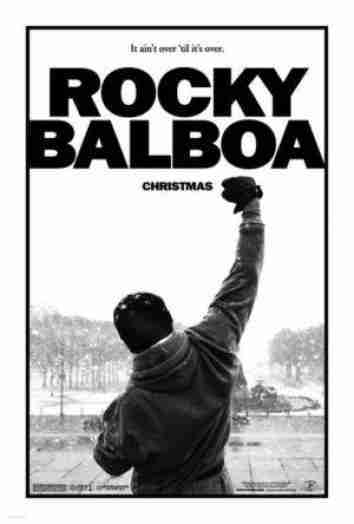 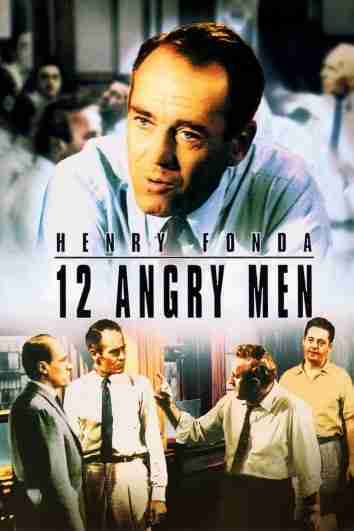 Remembering: Valley of the Dolls 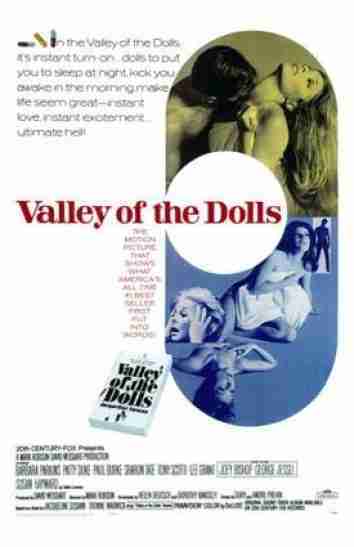 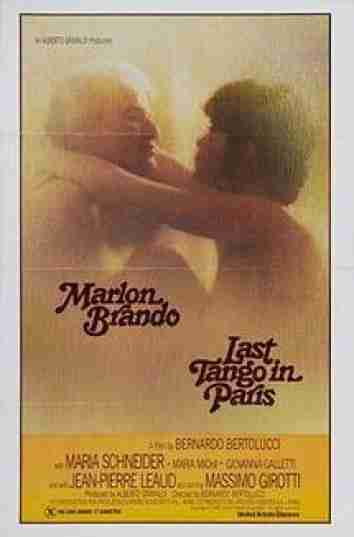 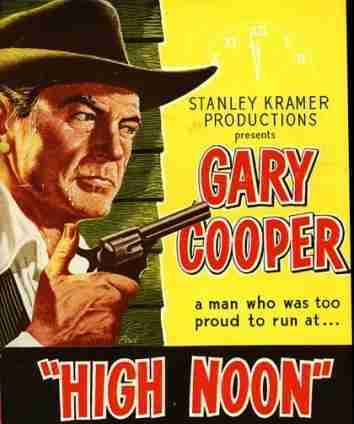 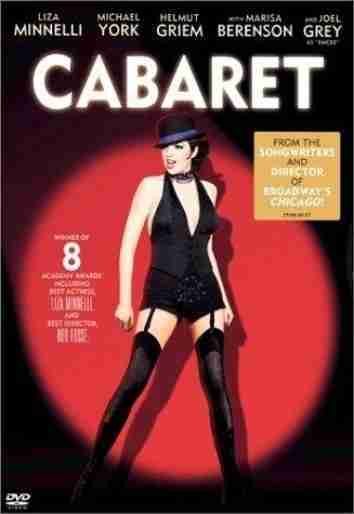 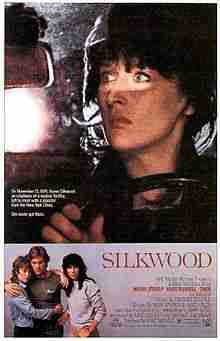 I punched a clock in a factory once.
Punched it every day, twice a day, for about a year actually, when I worked at Duracell back in the eighties. It was my second ever job. And there was certainly chemicals floating around that plant that could do you harm. The Kleenex would turn black every time I blew my nose. And if your rubber glove touched a cell that got crushed on the assembly line, and then you touched your face, or worse your eye, boy would it burn, baby burn. But I don’t think the chemicals at a battery plant posed nearly as much danger as that of a plutonium plant; a nuclear facility the likes of which is depicted in this film.

Inspired by the real life of union labour activist Karen Silkwood, the film stars Meryl Streep who does an outstanding job in the title role, as well as Cher, and Kurt Russell, who are equally great in the roles of Silkwood’s friend and lover. It’s a disturbing story that will get you thinking; deep thinking about corruption, greed, and the carelessness of the powers-that-be: careless, greedy and corrupt powers-that-be who sign the paycheques of every day people; the working class.

Scenes of Streep being scrubbed down in the shower after being exposed to radiation, and her house being stripped of everything in it, including the wallpaper, after it too proves to be contaminated, are completely unforgettable. And without knowing all the facts of the real story, I have no doubt that what ultimately happened to Silkwood was a direct result of her attempts to expose the corruption.

The trailer for Silkwood... 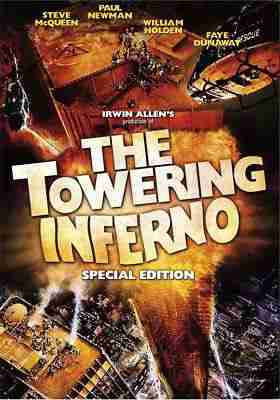 Remember the spoof SCTV did of this film called Top of The Reactor? Not only was the tallest building in Melonville on fire, but John Candy and Andrea Martin are sitting in the nuclear reactor restaurant actually talking about the No Nukes concert, and Candy says: "the only good thing about that concert was Bruce Springsteen!" Ahhhh John Candy, you are missed.

But this, the original disaster flick with an all-star cast, a co-production between 20th Century Fox and Warner Bros. (the first ever film to be a joint venture from two major Hollywood studios) is a story set in San Francisco at the celebration-turned-disaster at the grand opening of the world’s tallest building. Due to the greed of an electrical engineer who strays from the architects specs to use cheaper sub-standard supplies for this 138-storey building, an electrical short starts an undetected fire on the 81st floor, which of course swiftly spreads to create out-of-control action-packed drama; the kind one would expect from a nineteen seventies flick such as this.

Starring Paul Newman and Steve McQueen, two leading men in the same movie, who I hear got paid a million dollars apiece. When there's a burning building in Hollywood, it makes sense Irwin Allen would spare no expense to hire real men to save the day! And for this chick writer, Paul Newman certainly fits the description of a real man. And he delivers the best line in the movie.

At the end of the film, after saving countless lives, Michael O’Hallorhan, the fire chief (McQueen) scolds Doug Roberts, the architect (Newman) for building 'em too damn high.  Roberts, sitting there looking at the ashes of what was once his greatest architectural achievement, says: "Maybe they oughta leave it this way... kind of a shrine to all the bullshit in the world."

The trailer for The Towering Inferno...

Remembering: Guess Who's Coming to Dinner 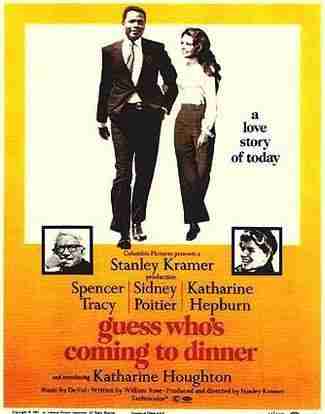 "A positive representation of the controversial subject of interracial marriage,
which at the time of the film's release was rare,
considering it was still illegal in most of the United States." – Wikipedia

The film stars the ever-charming, well-spoken and debonair Mister Sidney Poitier... and who the hell wouldn't fall in love with him, black, white, red or blue? But it's Katharine Hepburn who steals my heart in this movie.

Set in San Francisco, Christina Drayton (Hepburn) makes her first appearance in the film when she welcomes her daughter (Katharine Houghton) home from Hawaii, listening intently while her only child talks on and on about the most wonderful man she has met, and fallen in love with. Houghton is Hepburn’s niece in real life, and this is her first major acting role.

Tears well in Christina's eyes. And it's the welling of her tears that is a constant throughout this picture. I believe the tears weren't only because the story is moving and heart-warming, but I believe the tears were caused by the love of Hepburn’s real life, Spencer Tracy, who plays her husband Matt in the film. Apparently the filming ended just 17 days before Tracy's death, and Hepburn never saw the completed picture stating the memories of Tracy were just too painful. The film was released six months after his death.

One of my favourite scenes is when Matt takes Christina for a drive in what appears to be a Valiant (a car my dad used to drive when I was a kid) and they pull in to Mel's Drive-In for coffee and ice cream. Surrounded by teenagers in much cooler automobiles, the refreshments are served in real dishware by a carhop (think Happy Days or American Graffiti). For anyone who likes the song Glory of Love by Billy Hill, it's another constant throughout.

The trailer for Guess Who’s Coming to Dinner... 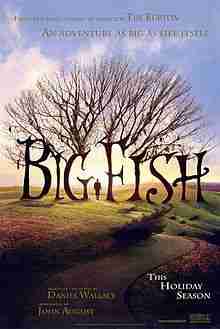 Albert Finney is absolutely adorable as Edward Bloom, the flamboyant travelling salesman who tells incredibly outrageous tales to anyone who will listen, much to the embarrassment of his son Will (Billy Crudup). Will grows up to be a storyteller himself, albeit a journalist more interested in truth. Jessica Lange plays the love of Bloom’s life and Will’s mother, and with such a lovely presence in the film, Lange brought more than a few tears to my eye. Circus life is also depicted in the film, with oh-so many colourful characters, such as Danny DeVito as the ringmaster; a ringmaster who Bloom would have you believe also turns into a wolf.

Set in Alabama, this really is an enjoyable story of tall tales; a film I may never have got round to watching if not for the cameo appearance by singer-songwriter Loudon Wainwright III. I seek out anything and everything ol' Loudo's involved in. And in this film, Wainwright plays Beamen, the barefoot Mayor of Spectre. And he’s a might bit creepy at it too, what with that big toothy grin he wears while leading his flock of perfectly behaved little towns folk in a hoe-down of ring-around-the-rosy. Steve Buscemi plays his poet pal Winslow. And with the banjo player sitting on a porch rocking chair, plucking, brings both Deliverance and The Stepford Wives to mind.

The trailer for Big Fish... 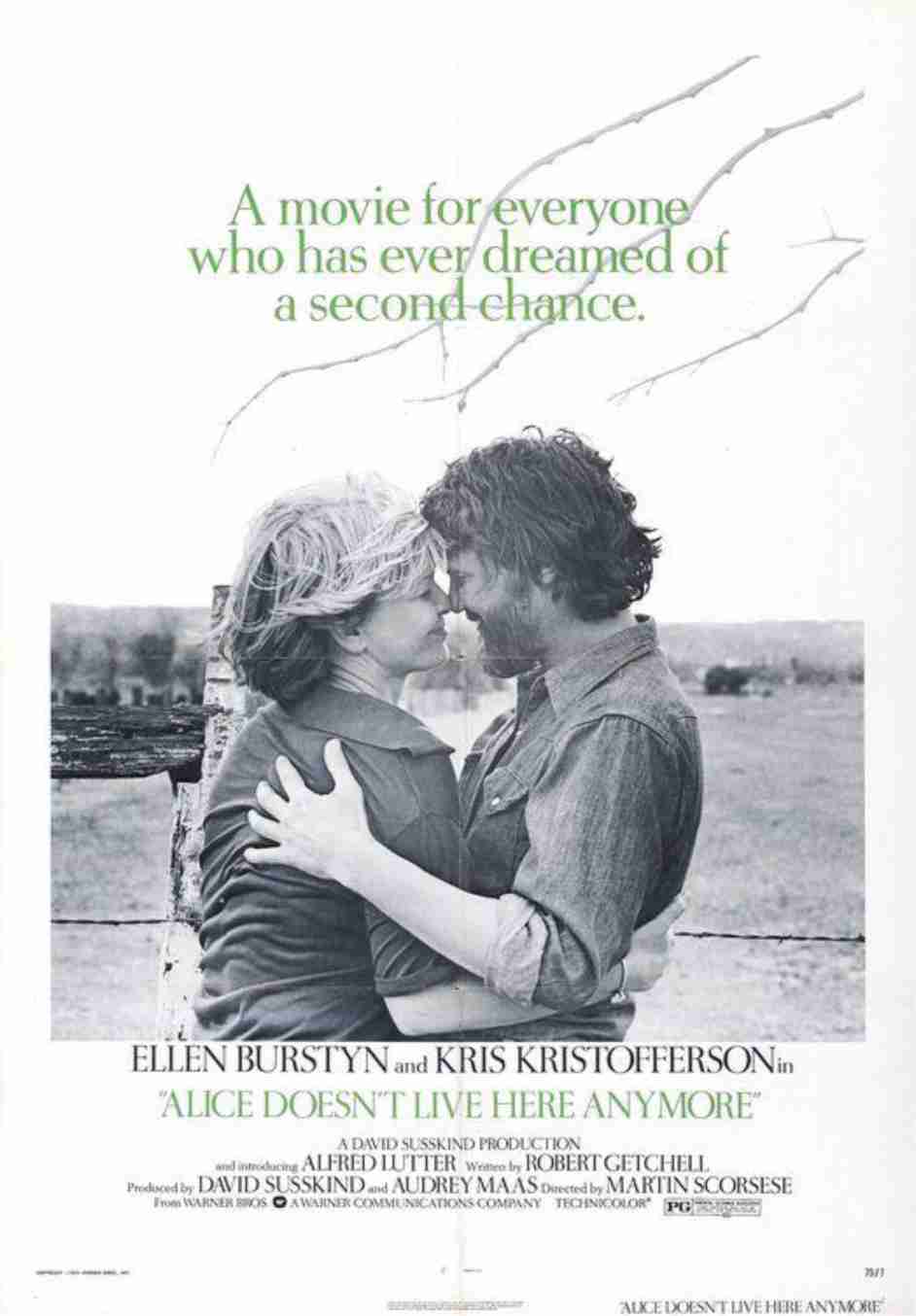 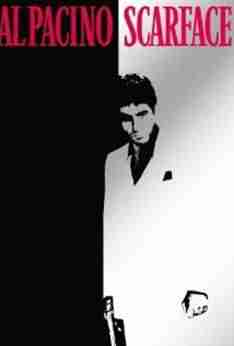 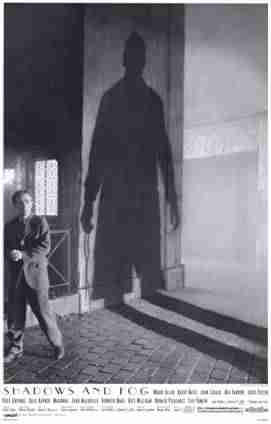 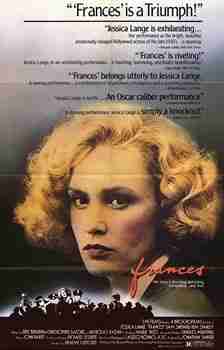 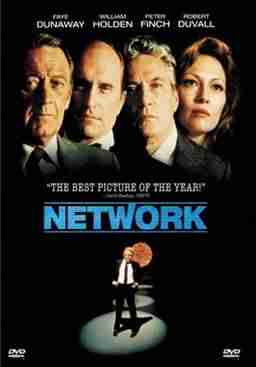