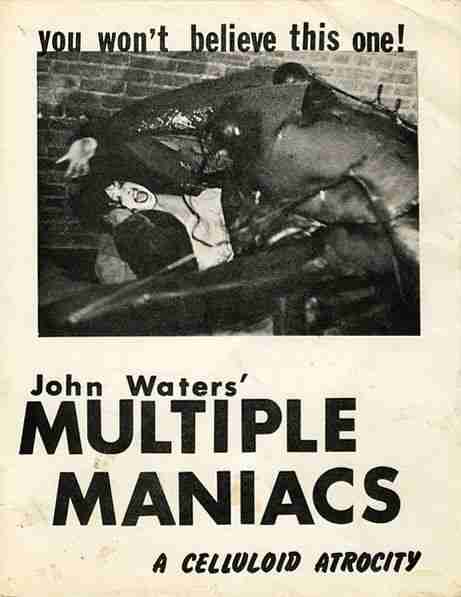 “In 1969, people actually believed there was a revolution happening.
We made this movie to scare hippies, hopefully in a humorous way.”
~ John Waters

The trailer for Multiple Maniacs… 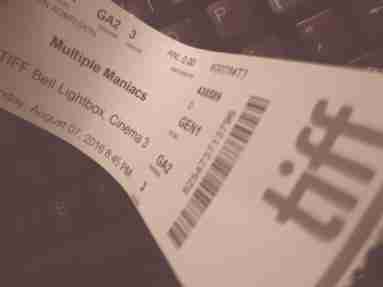