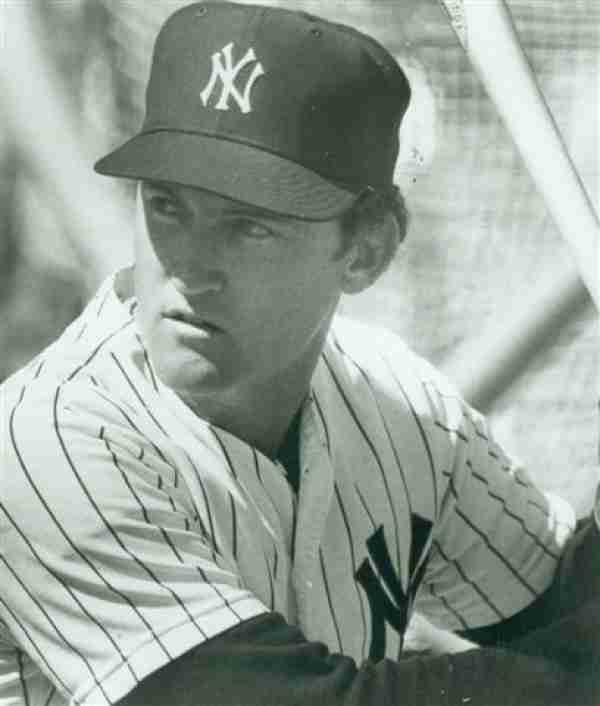 Many players start off fast and tail off, but Graig Nettles really hit his stride eight years into his pro career.  He was a power hitting third baseman and was a big part of the Yankees three consecutive American League Pennants in the 70’s.  As his bat came alive, more people paid attention to his aggressive fielding and noticed his wide range at the hot corner.  Although he did it well in the 1978 World Series, his defensive expertise was never better and he robbed Reggie Smith of extra base hits twice in Game 3.

Despite his ability to hit the long ball, Graig Nettles had a fairly low Batting Average and only hit higher than .270 once.  He did walk a lot though, and for a power hitter did not strike out that much.  Still, justifying Nettles for the Hall with a .248 career Batting Average does prove difficult and without an MVP season proves harder.  Of course, how many teams in the 70’s wanted Nettles as their third baseman?  Likely, the answer is almost all of them.