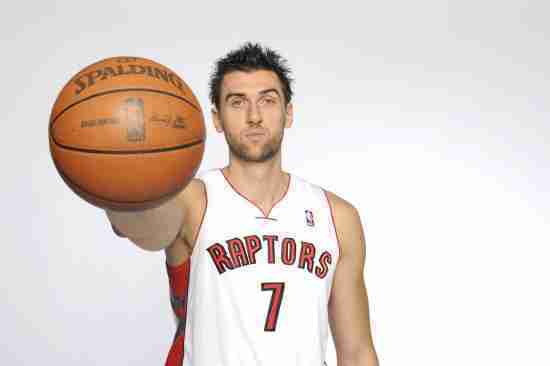 Andrea Bargnani was not a success as a number one pick.  We all know that right?  However, let’s look at the positive first:


Barganani put up good scoring numbers, including a 21.4 PPG season in 2010-11.  The Italian would average 15.2 Points per Game as a Raptor and never had a season where he didn’t average a single digit in that statistic.  He could hit the three and wasn’t as bad as you remember as a blocker.

The bad news was that he was a poor rebounder, and considering his long tenure as a Raptor only had a 0.5 VORP, a number that is VERY weak.

Bargnani was not as bad as many Raptor fans would make him out to be, but he had a game that just didn’t fit in the NBA and for a number one pick overall.