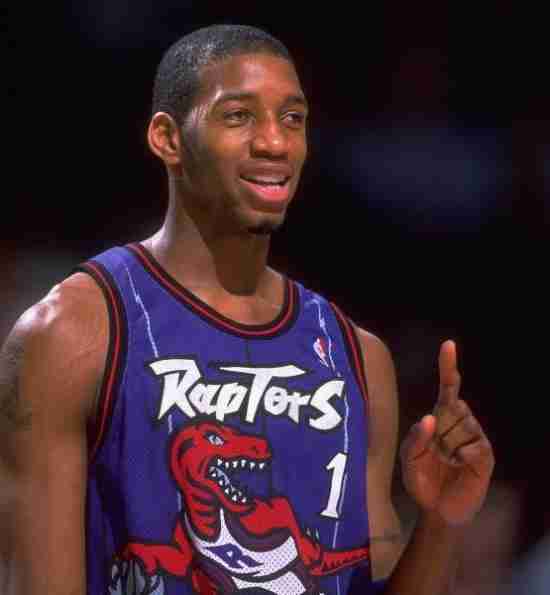 Bet most of you did not remember that Tracy McGrady was a Raptor.

McGrady joined the Raptors as a teenager, and did not become a starter until halfway through his third season.  Despite the limited minutes he had in Toronto, he would show incredible efficiency with two seasons over 20 in PER.  In his third season, he averaged over 15 Points per Game and was clearly a star on the rise, and it was largely forecasted that he was close to being an All Star, which would happen…just not as a Raptor.


Sadly for Toronto, McGrady became a star elsewhere (Orlando) and left as a Free Agent (officially leaving in a sign and trade) after his rookie contract was over, and became a superstar.

Incidentally, T-Mac is still 5th all-time for Toronto in PER and 3rd in Blocks per Game.