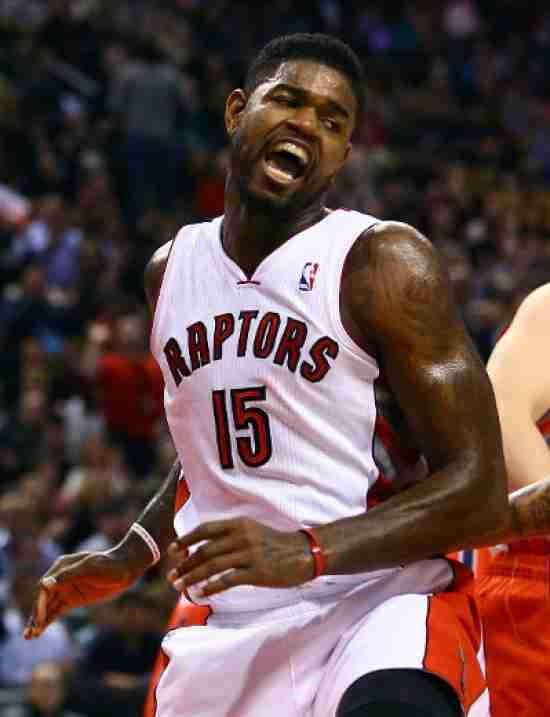 
Johnson was never going to be a player who would dazzle you with traditional statistics but definitely one of those players you want to have around.  Toronto was fortunate to have him for five seasons.