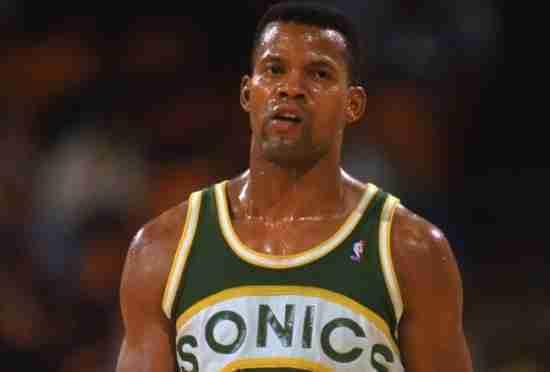 Seattle is a beautiful city, but for Dale Ellis it had to be a paradise after being traded there.


Barely used in Dallas during his first three seasons in the NBA, Ellis would become the Sonics starting Shooting Guard and completely shatter the numbers he accrued for the Mavs.  Ellis would average well over 20 Points per Game in his four full seasons in the Emerald City, which included a 27.9 PPG in his All Star season of 1988-89.  He would be named a Third Team All NBA selection that year.  He would also have a PER over 19 in all four of his full years with Seattle.