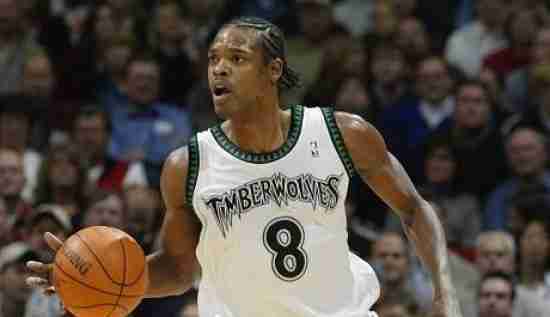 Latrell Sprewell is known for a lot of things, but sadly his prowess on the basketball court comes behind three things.
Choking his coach in Golden State

Famously declining a three year 21 million dollar contract extension, as he had a “family to feed”

The last one happened in Minnesota.

Forgetting all of the above (and yes we know it is hard), the last two years of Sprewell’s career were decent and were spent with the Timberwolves. Sprewell helped Minnesota clinch the #1 seed in the West in 2004 and overall had a 14.8 PPG for Minnesota.
Still, is not the career of Latrell Sprewell not a “what might have been”?