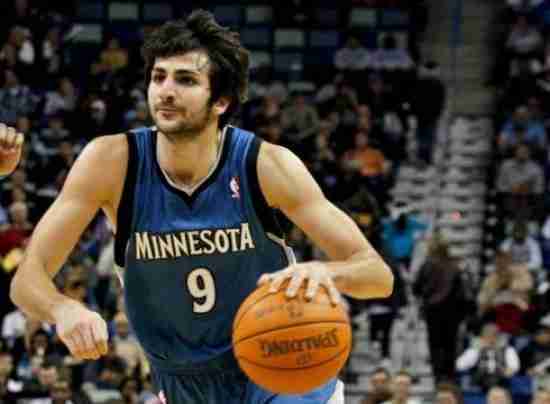 No matter the efficiency of Ricky Rubio, one thing can always be stated about Spanish Point Guard, Ricky Rubio; he is always exciting to watch!

Coming out of a very successful run in Europe as the most captivating young basketball player in decades, Rubio finally signed with the NBA to the delight of the Timberwolves faithful. The Spaniard has not always been the most effective shooter, but at no point when he is on the court can you take your eyes off of him.  Before he departed for the Utah Jazz, Rubio was a strong distributor who as in the top six in Assists per Game four times with Minnesota and he posted even better stats in Steals.  Rubio was a three-time leader in Steal Percentage and finished second in Steals per Game on three occasions.

Enetering the 2020/21 season, Rubio came back to Minnesota so, he could conceivable climb back up another spot or two.