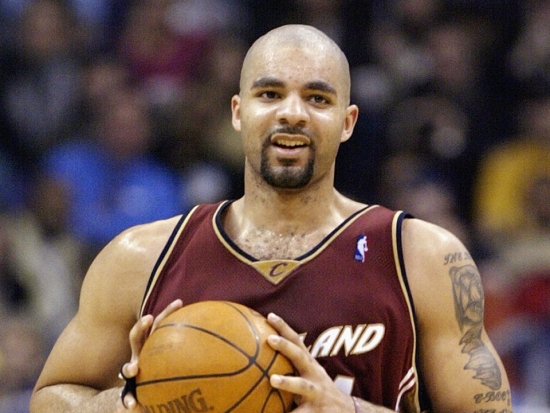 Carlos Boozer would turn out to be a nice surprise as the 35th Overall Pick of the 2002 Draft had a nice rookie season averaging an even 10 Points per Game with a 17.0 PER while earning Second Team All-Rookie honors.  Boozer was poised to be the next great Power Forward in the NBA as in his second season he elevated his PER to 20.8 (16th overall) and averaged a double-double with 15.5 Points and 11.4 Rebounds per Game, the latter stat seeing him finish fifth in the league.

Where this gets a little tricky for ranking Boozer is how he left Cleveland.  The Cavs claimed they negotiated a release from his current deal to allow him to become a restricted free agent and had an agreement in place to sign for six years.  The Utah Jazz swooped in and made a substantially larger offer than Cleveland chose not to match (mostly due to the salary cap).  Remember, before this, the Cavaliers could hold on to him for another year.  Essentially, this is a "he said, he said" situation, but needless to say this was not a pretty exit.

Still, Boozer’s two years with Cleveland were good enough to land him on the list of a team that has a losing record.