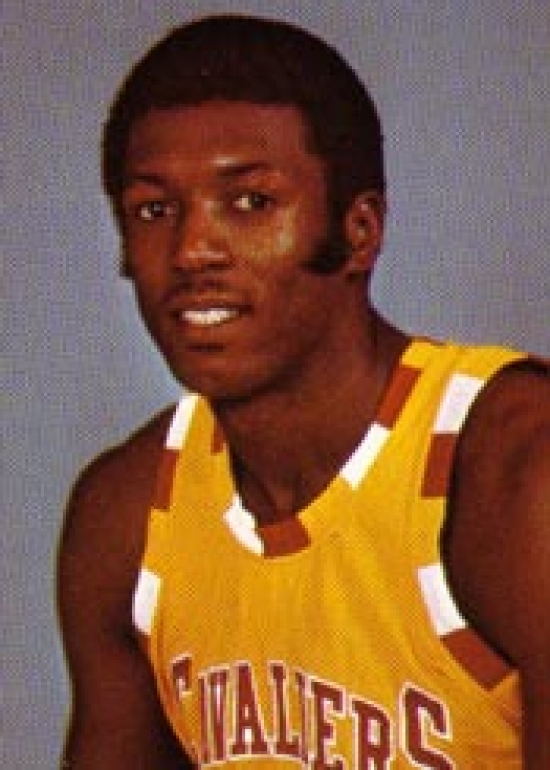 Jim Brewer played his first five and a half seasons in the NBA with the Cleveland Cavaliers where the former Minnesota Golden Gopher (and teammate of future Baseball Hall of Famer, Dave Winfield) and second overall pick of the 1973 Draft would display his defensive prowess.

Brewer was not a great scorer, but he was a phenomenal rebounder, and he would average more boards than points over his career.  His best year in basketball was in 1975/76 where he averaged a double-double with 11.5 Points and 10.9 Rebounds per Game, and as a Cleveland Cavalier he was a two-time Second Team All-Defensive Selection