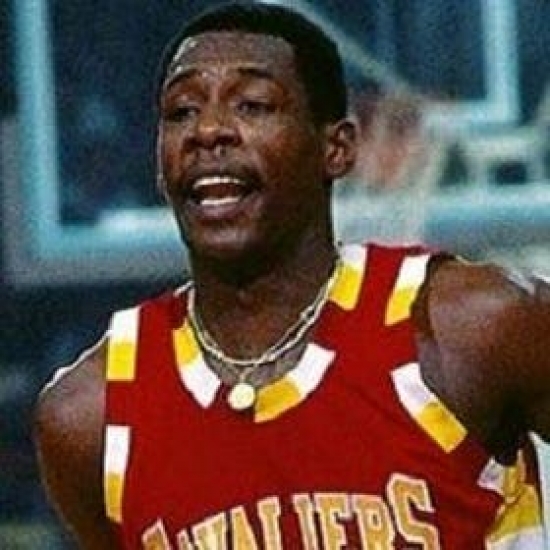 Not very much was expected from Clarence “Foots” Walker as he was a 3rd Round Pick from Vincennes University, but he would make the Cavs team as a back-up Point Guard and slowly work his way to becoming their starter in his fourth season with the team.  Walker would play six years for Cleveland and would make history as the first Cavalier to score a triple-double.

Walker would finish in the top ten twice in Assists per Game, the best being a third-place rank in 1979/80, his last as a Cavalier.  That same year was also the third straight year he was in the top ten in Steals per Game.