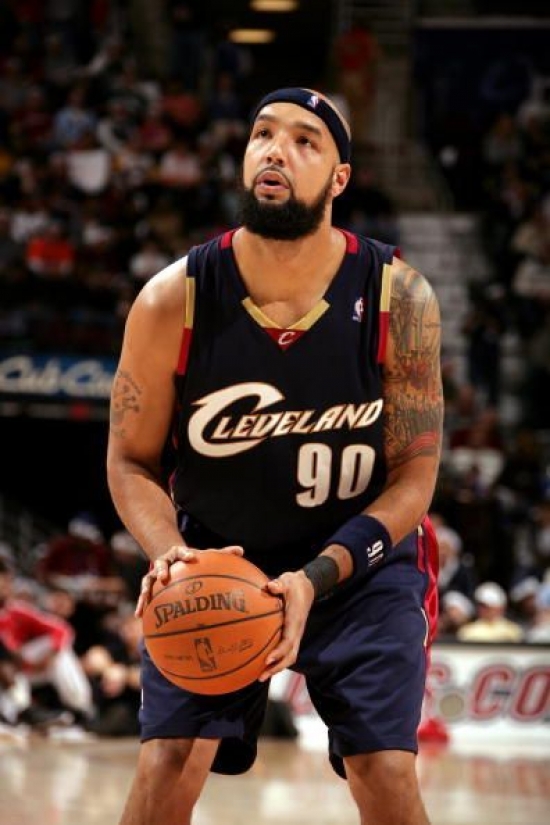 When people think of Drew Gooden, they mostly remember him as a journeyman.  That is not an inaccurate statement as the Power Forward played for ten teams over his career, but it was with the Cleveland Cavaliers where he had the longest (and arguably most productive) run of his career.

Gooden would be traded late in the 2007/08 season to the Chicago Bulls, and he would leave behind a Cavaliers average of 11.9 Points and 8.6 Rebounds per Game.  In terms of that last statistic, he would finish in the top twenty-three times for Cleveland.