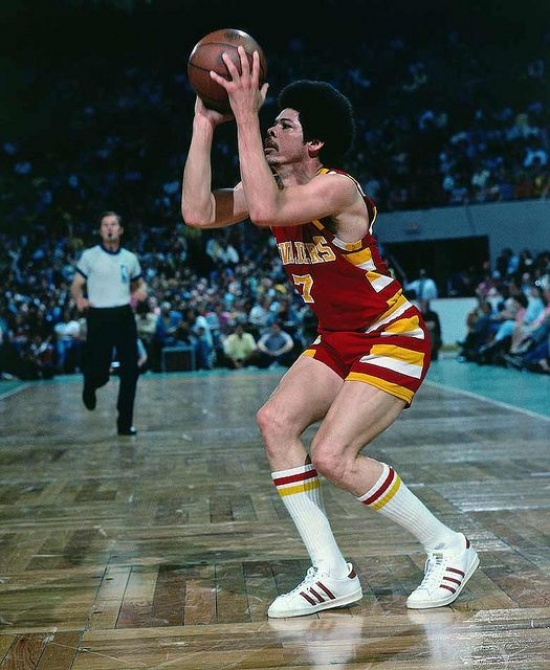 In terms of overall popularity, especially in the 1970s, Bingo Smith is a top-five selection, and how can anyone named "Bingo" not be?

Since we don't rank purely based on popularity, we have Smith ranked in what we think is a good spot for a player who is one of the few who exceeded 700 Games for the franchise had good offensive numbers but was not much of a defender.  Still, fans remember his long-range (which would now be three-point) rainbow shots, and he did have five seasons where he had at least 14 Points per Game.

The Cavs never forgot him, and he is one of the few to have his number retired by the team.