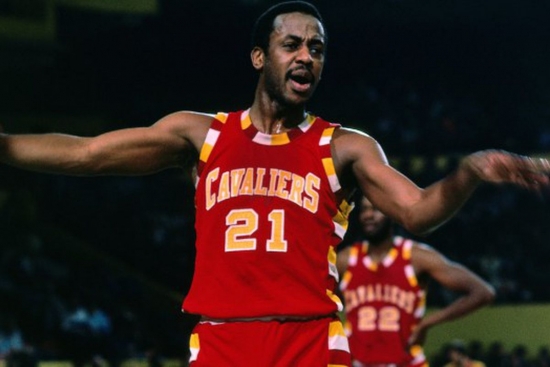 A sweet shooter from the University of Michigan, Michael “Campy” Russell was the 8th Overall Pick in 1974, and the Small Forward would become a starter in his second season, and from there he would average at least 15 Points per Game, peaking at 21.9 in the 1978/79 campaign.  That year, Russell would be named to the All-Star Game.  He would be traded to the New York Knicks, but a brutal knee injury took him out for two seasons.  Russell was traded back to Cleveland, but he would only play three games before he was waived by the organization.  He would average 16.1 Points per Game with a PER of 17.8.