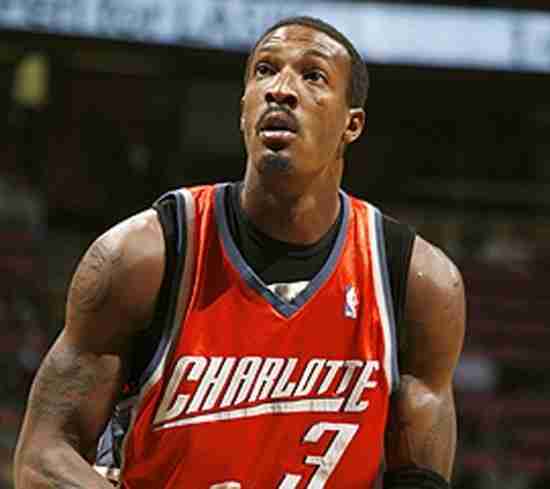 
The versatile forward was a one time All Star, and in the 2005/06 season would lead the NBA in Steals per Game. Three years later, Wallace would make the First Team All Defensive roster. Wallace could score, block, distribute and was often asked to carry the Bobcats on his back.

While other players in Charlotte professional basketball history may have been more famous, had better seasons or are more famous than Gerald Wallace, there was nobody who contributed more.

More in this category: 2. Kemba Walker »