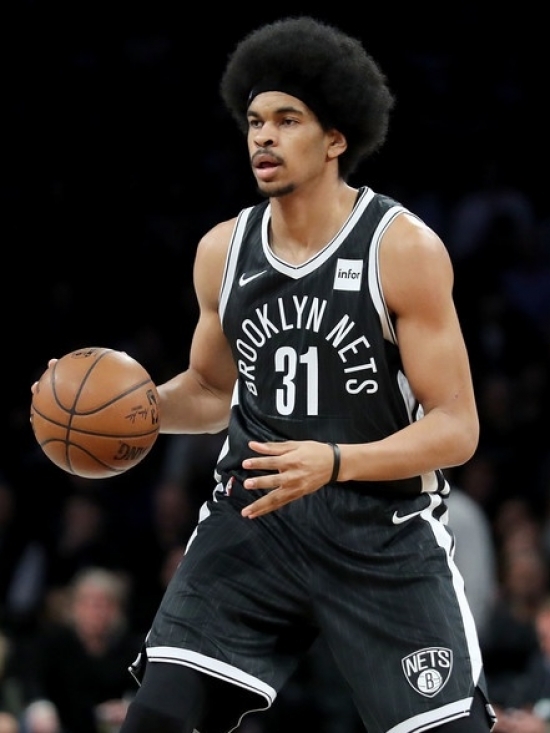 Jarrett Allen and his Dr.J like afro were an unsung hero for the Brooklyn Nets, at least on a national level.

Allen improved regularly in the three years and change he was a Net, increasing his Recounding prowess to where he became a double-double Center.  Allen never had a PER under 17 in Brooklyn, and had a 19.1 overall for the team.  In 2019-20, his last full season with the Nets, Allen averaged 11.1 Points, 9.6 Rebounds and 1.3 Blocks per Game, and it appeared that he would be a piece of the Nets for many more years, but that would not be the case.

As good as Allen was becoming, the Nets went all on, bringing in James Harden, to complement Kyrie Irving and Kevin Durant, and Allen was sacrificed for the deal.