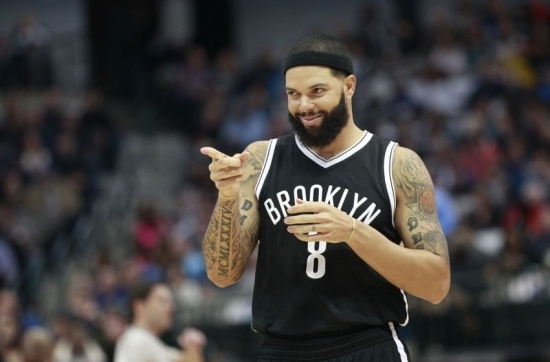 So many players made their way to the Nets with lofty expectations and Deron Williams was pegged by some to be the next coming of Jason Kidd.  That didn’t happen but D-Will did show Nets fans on occasion that he was capable of being the best Point Guard in the NBA.

Williams came east by way of a trade from the Utah Jazz where he had already played in two All Star Games.  He would only play 12 of 20 Games that year but it showed people what they could they realistically expect; greatness and injuries.  Williams teammate, Brook Lopez would miss most of the next (strike-shortened) season but he would be named an All Star for the third straight season.

As the team moved to Brooklyn, they signed Joe Johnson and the hope was that there was something special afoot but that wasn’t to be.  D-Will was solid, but he had ankle issues that caused him to miss games and suffer a regression in play over his next three seasons though he was still one of the better Point Guards in basketball.

The performance of Williams did not meet expectations but he belongs at a high spot on this list.