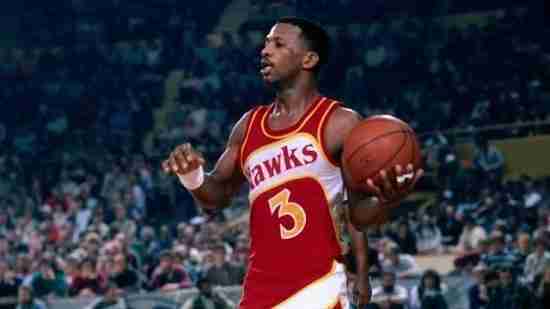 
As good as Johnson was, Johnson was another casualty of cocaine and would be banned from the NBA in 1987.  He would later be incarcerated for sexual battery with a minor and is currently serving a life sentence.