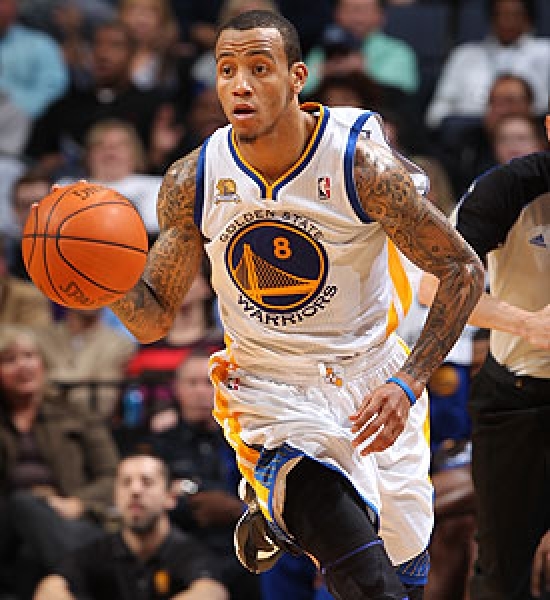 Monta Ellis came from High School to the Golden State Warriors where for a long stretch of time he was the star player of the Bay Area.  Ellis predated the dynasty in Golden State but he was a decent player in his day.  He would be named the Most Improved Player in the 2006-07 Season.

Should Monta Ellis be in the Hall of Fame?