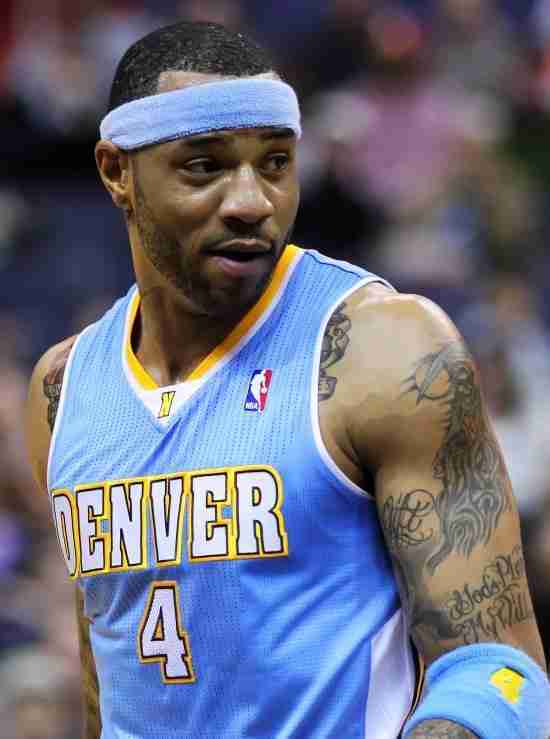 Kenyon Martin (or K-Mart) as he was known as, would emerge as an efficient two way forward in the NBA and put up a few good seasons with the New Jersey Nets and later the Denver Nuggets. Martin would showcase versatility and defensive acumen and was considered one of the better defensive players in the NBA during his tenure.
While he may have only been a one time All Star in the NBA, Martin was a winner of the Wooden Award in college and recognized as the best player at one time in the college ranks.   That does help when votes come out, but it will have to help an awful lot!

Should Kenyon Martin be in the Hall of Fame?

More in this category: « Jason Richardson