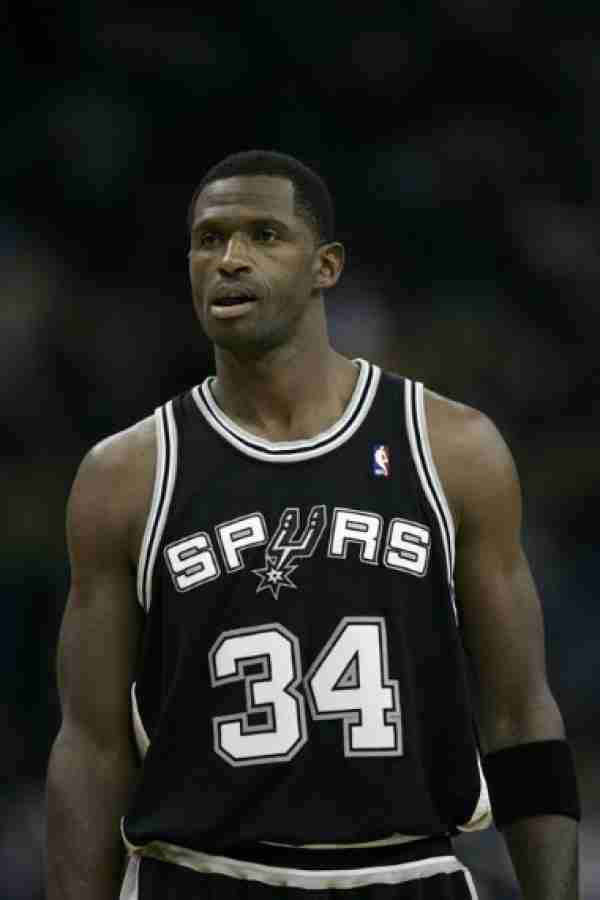 Should Antonio McDyess be in the Hall of Fame?

Should Antonio McDyess be in the Hall of Fame?