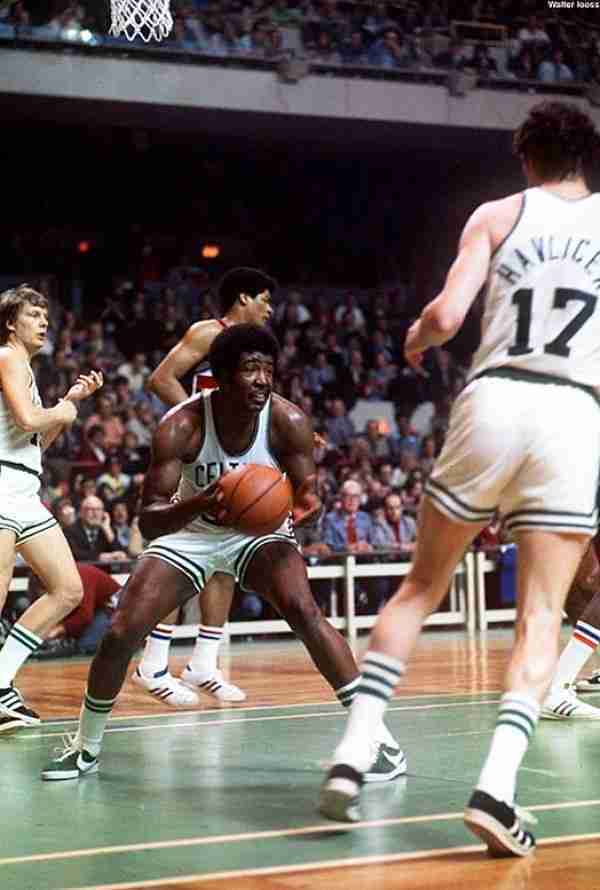 Paul Silas is one of the most respected players of his generation.  Never a star, Silas was a workmanlike power forward that was at his best coming off the bench and bringing the muscle to the court.  A great rebounder and defender, Silas was an integral part of three championship teams, two in Boston and one in Seattle.  A long career highlighted by being on winners and collecting over 12,000 rebounds (currently 20th on the all time list) have overshadowed a great college career.
While at Creighton, Silas became one of only six college players in history to average over 20 points and 20 rebounds a game for his career.  The others on this list are Hall of famers Bill Russell, Dave DeBusscherre and Artis Gilmore plus should be Hall of Famer Spencer Haywood and Kermit Washington.  Silas may be the essence of what a sixth man should be and he deserves a place in the Hall to prove it.

Should Paul Silas be in the Hall of Fame?

Should Paul Silas be in the Hall of Fame?

0 #1 Randolph Greer 2016-04-29 20:01
Paul Silas may not have been considered a star to others, but he was for me. I consider him to be the greatest rebounder of all-time. And without him, the Celtics would not have won their Championship s in 1974 and 1976.
Quote
Refresh comments list
RSS feed for comments to this post