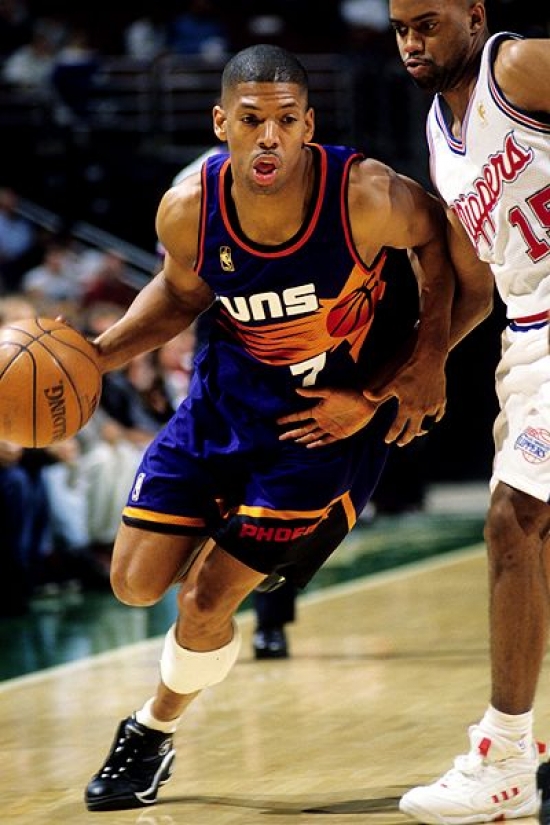 0 #1 EW 2019-10-11 16:07
He won't get in because he's an awful human being. It's supposed to be basketball contribution s, but he's borderline HOF anyway, and voters won't vote for a guy who preys on underage girls
Quote
Refresh comments list
RSS feed for comments to this post