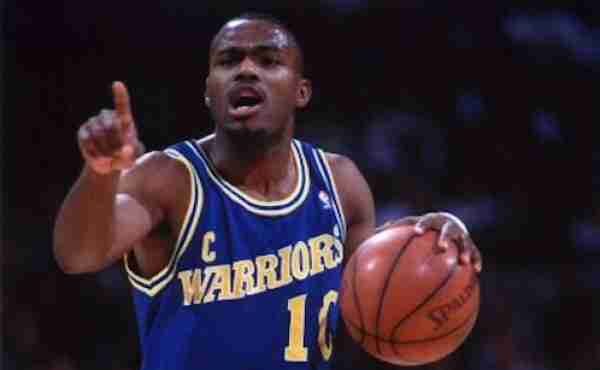 Tim Hardaway was the catalyst of the famed Run TMC (with Chris Mullin and Mitch Richmond) for the Golden State Warriors that took the NBA by storm in the early 90s.  Hardaway was a point guard who set the running style of the Warriors in motion.  When traded to Miami in 96, Hardaway teamed with Alonzo Mourning to make the Heat title contenders.  Hardaway was also a great perimeter shooter who opponents could not leave open and he became the undisputed master of the crossover dribble with his mad dashes to the basket.  A 5 time All-Star and 5 time All NBA performer, Hardaway definitely has the credentials statistically with over 15,000 points and 7,000 assists.  Best remembered for his ability to get to the hoop and then dish, Hardaway is one of the best pure point guards in league history and arguably the best at his position not in the Basketball Hall of Fame.

Should Tim Hardaway be in the Hall of Fame?

Should Tim Hardaway be in the Hall of Fame?

+1 #3 BrianC 2021-06-23 01:13
Hardaway as a player should be in the HOF. Unfortunatel y, he hurt his reputation at the end of/after his career was over, making negative comments about people that are gay. Had he kept his mouth shut, he would probably already be in the HOF.
Quote
+1 #2 Tyson Ward 2013-04-16 04:14
I think Hardaway should down the line be in, but there are so many players about to retire he might keep getting pushed down that line.
Quote
0 #1 EverestMeisterNeg1 -0001-11-30 00:00
I think Richmond should be higher than Hardaway.
Quote
Refresh comments list
RSS feed for comments to this post