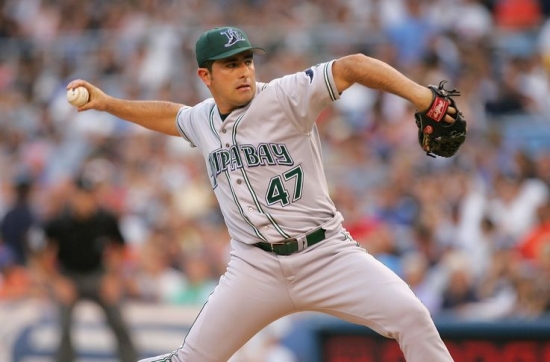 Victor Zambrano began his Major League career with Tampa after being released from the Yankees organization in 1996.  Five years later, he made the big roster, appearing in 36 Games (all in relief), and went 6-2 with a 3.16 ERA.